Refusing to live according to the limits of other peoples' imaginations 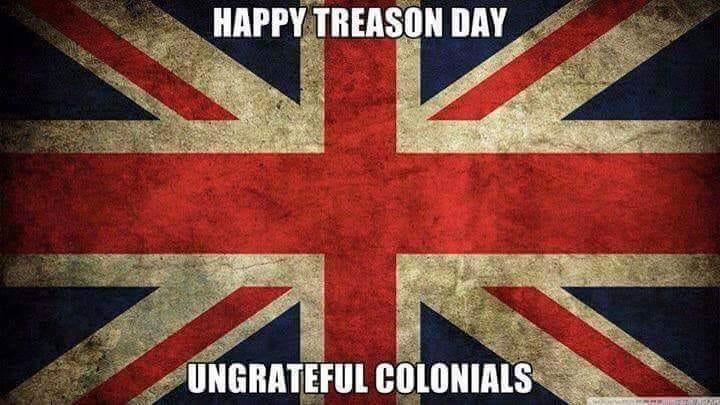 On March 5th of 1770, members of law enforcement  were involved in a shooting where five street hooligans were killed while attacking officers and disobeying orders to disburse from their unlawful assembly. One brave Red Coat was being berated by the unruly mob that had never walked a mile in his shoes. Eventually backup arrived but the crowd was already emboldened by their large numbers and from the single law enforcer not stopping them before they got out of hand. The Red Coats did what they had to do. All of this could have been avoided had the hoodlums just obeyed the law and complied with the demands of law enforcement. This was the birth of the domestic terrorist group, Colonial Lives Matter.

At the time, Boston was a high crime area and the Crown had ordered additional officers to the area to crush the growing lawlessness. The local population was angry over new legislation passed to ensure the safety and security of all residents. Out of necessity, police had been granted the power to write their own search warrants in order to fight domestic terrorism and extremism. The ungrateful local residents obviously had something to hide or they would have properly submitted without complaint.

The residents were also upset about new taxes that had been introduced and old taxes that would be more strictly enforced than in the past. They refused to accept that taxes are the price we pay for living in a civilized empire and that good monarchy doesn’t just grow on trees. In order to avoid paying their fair share, they resorted to smuggling goods. Often, the price of the smuggled goods would be higher than the legal goods but they hated their country. One of the notable smugglers and rabble-rousers was John Hancock. He and the other riff raff had been undermining our government for some time claiming to want more freedom. Apparently, being part of the freest empire on the planet wasn’t good enough for them.

Fortunately, not all citizens hated their empire. The Tory Loyalists saw what was happening and demanded that 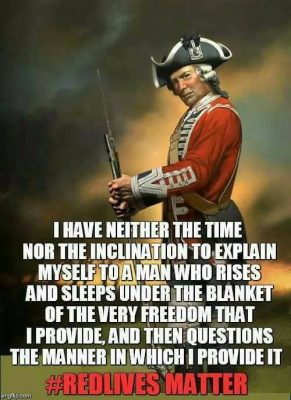 our laws be followed and that our law enforcers be given the respect they deserve. This was the birth of Red Lives Matter. These good, loyal, and obedient subjects understood that you don’t have to agree with the laws but you do have to obey them. Our law enforcers don’t always like the laws that they enforce but they don’t pick and choose how they do their jobs. You don’t have to like King George III but you do have to respect the crown and if you don’t like how things work… you should get born into the royal family and change it from the inside!

The Tories fought back against Colonial Lives Matter with an onslaught of verbal attacks. They wanted to know why the hooligans could not just comply now and take their grievances to the admiralty court later. They wanted to know if Crispus Attucks’ father was in the picture and if that was why he felt he could disrespect our law enforcers. There was not a Tory owned horse drawn carriage without a Thin Red Line bumper sticker on the back. These loyal subjects stood for the Union Jack and berated the disloyal Great Britain haters every time they took a knee at a sporting event. The Tories came up with wonderful slogans:

“If you can’t stand behind our Red Coats.. you can stand in front of them!”

“The next time your home is under Indian attack… who is going to ride 3 days to your rescue?”

“Next time you need a Red Coat… call a Laudanum Head!”

On December 16th of 1773, a proto-Antifa group that called itself The Sons of Liberty boarded a ship in Boston Harbor and destroyed the private property of a corporation because they were angry with their government. The criminals appropriated the culture of the noble Mohawk Indians by dressing in their traditional garb. They did this to hide their identities in a cowardly fashion and to divert blame upon the innocent savages. The gang leader, Samuel Adams, was quick to use mental gymnastics and defend this act of destruction of private property and domestic terrorism as “a principled protest and last resort” instead of a temper tantrum by scofflaws and malcontents.

In all fairness to Samuel Adams, he eventually grew up and realized the importance of obedience to government and called for the execution of participants in Shay’s Rebellion. If only he had felt the need for loyalty to a monarchy as he had felt it for a republic.

In response to what was dubbed The Boston Tea Party, a new “tough on crime” strategy was rolled out to take back control of our cities from the thugs. In Great Britain, they were called the coercive acts. The colonists had shown that they were unable to govern themselves in accordance with the requirements of British law so that privilege was taken away from them. Rather than learning from this teachable moment, the colonies became enraged and eventually revolted against their King who was ordained by God himself. Over the course of several years, the ungrateful and disloyal colonists tarred and feathered tax collectors, disrespected and even shot law enforcers, and completely ignored the legitimate authority of their divine king.

In April of 1775, the colonists were in open rebellion against their empire. In a document dated July 4th of 1776, the traitors had put quill to paper and openly committed treason against their king and their country. Many of the usual suspects had taken part. King George III knew he was in trouble when the colonists had stopped waving his flag and started waving the flag given to them by the new government.

This site uses Akismet to reduce spam. Learn how your comment data is processed. 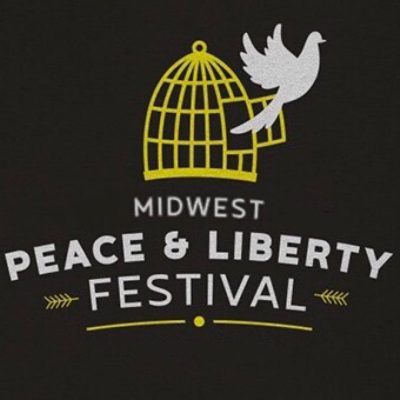 Listen to us on the Cuss Free Liberty Radio app: